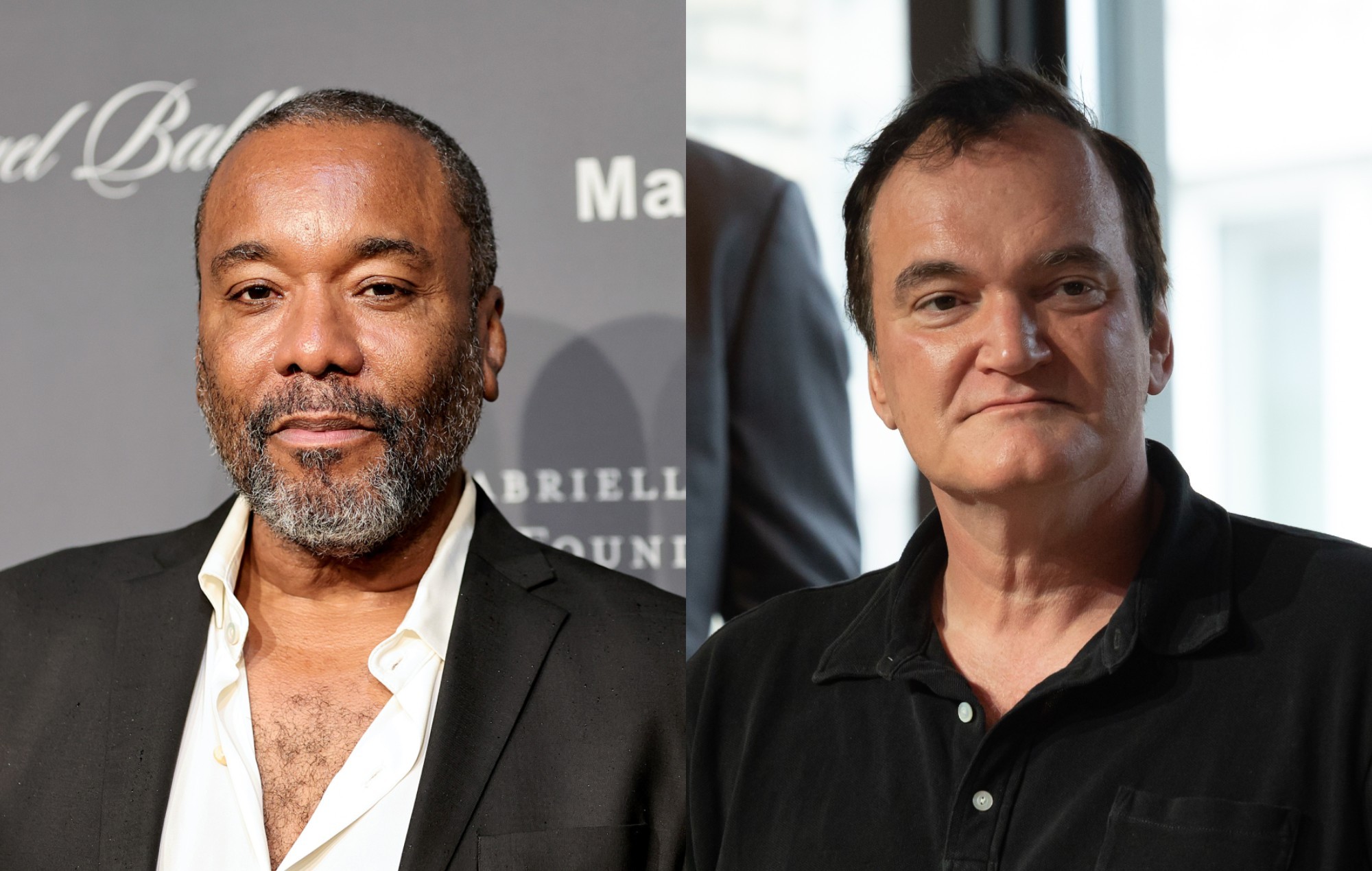 Lee Daniels has criticised Quentin Tarantino after he defended utilizing the N-word in his movies.

The producer and director, who helmed 2009 movie Treasured and co-created TV sequence Empire, was requested on CNN about his views on Tarantino’s latest protection for utilizing the N-word in his movies, the place he advised individuals offended to “see one thing else”.

Talking on the US community after Tarantino’s response was aired, Daniels stated: “Quentin, that’s not the appropriate reply.”

In his unique response, when requested what he says when individuals say there’s “an excessive amount of violence” and he “makes use of the N-word too typically” in his motion pictures, Tarantino stated: “You need to see [something else. Then see something else.

“If you have a problem with my movies then they aren’t the movies to go see. Apparently I’m not making them for you.”

Samuel L. Jackson, who has collaborated with Tarantino on several films, has often defended the filmmaker’s use of the N-word.

“It’s some bullshit,” Jackson told Esquire in 2019. “You can’t just tell a writer he can’t talk, write the words, put the words in the mouths of the people from their ethnicities, the way that they use their words. You cannot do that, because then it becomes an untruth; it’s not honest. It’s just not honest.”

Tarantino has said his next feature film, following 2019’s Once Upon A Time In Hollywood, will be his last. It was also recently announced that he’s set to direct an eight-part TV series, with shooting set to commence in 2023.