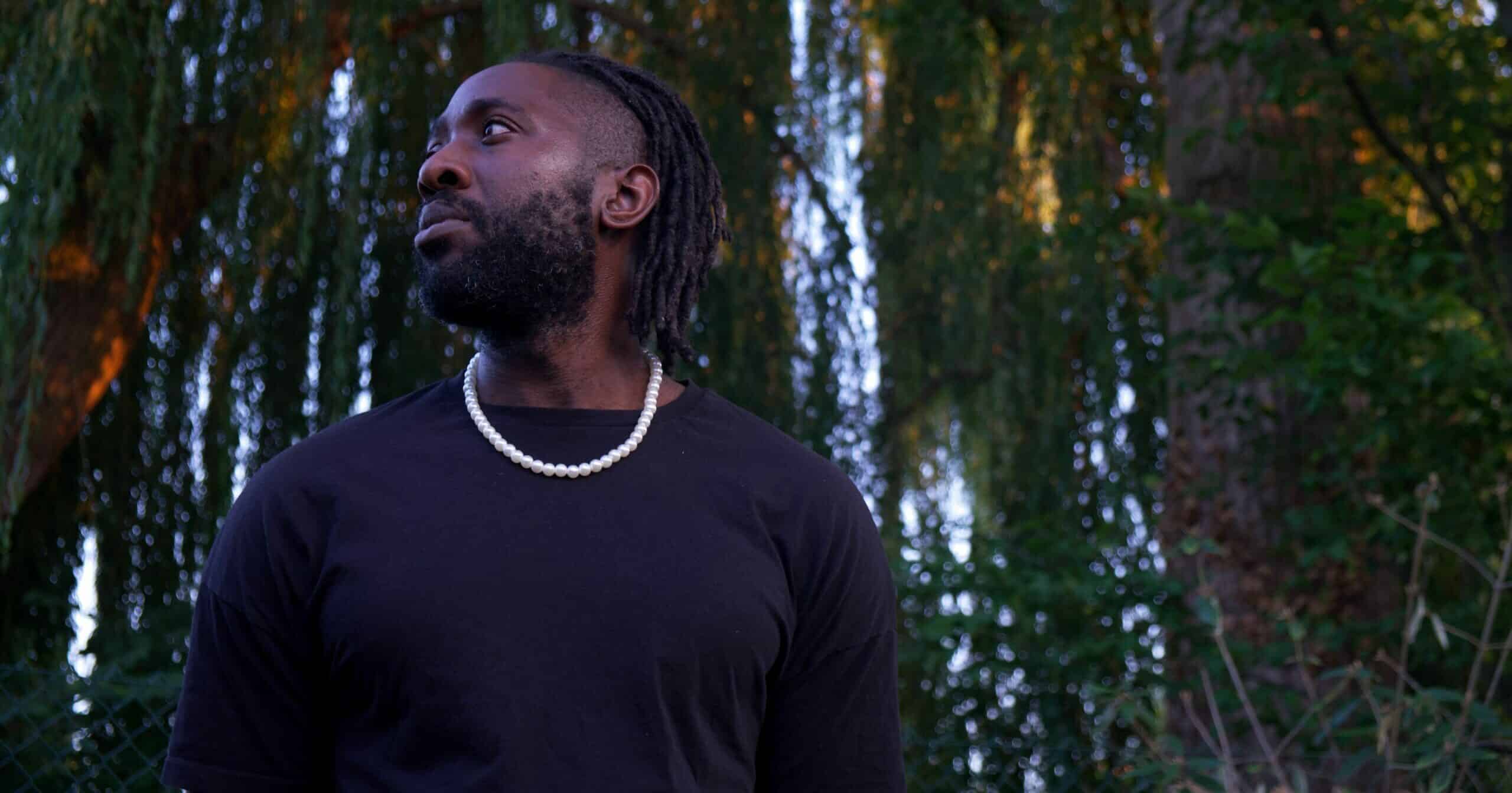 Kele Okereke has introduced a brand new album, The Flames pt. 2. The Bloc Get together frontman’s sixth solo LP is slated for launch March 24 by way of KOLA Information/!K7. To accompany the information, Kele has shared a brand new single known as ‘Vandal’, which you’ll try beneath, together with the quilt paintings and tracklist.

‘Vandal’ finds Kele channeling his frustration with what Britain stands for and what it means to be British, in response to a press launch. “As a British born Nigerian, that debate has made me indignant,” Kele stated. “It has felt like for these previous few years I’ve been carrying round numerous that anger, so with ‘Vandal’ I felt I wanted to place it someplace helpful.”

“There haven’t been many issues which have made me really feel proud to be British not too long ago however watching these individuals in Bristol flattening the Colston statue made me really feel immensely proud,” he continued. “It was peculiar individuals saying ‘no, this slaver doesn’t signify my Britain’. It was an act of defiance that I understood and I out of the blue obtained a glimpse of a Britain I may imagine in.”

The Flames pt. 2 will observe 2021’s The Waves pt. 1, which Kele wrote and recorded throughout lockdown whereas feeling “misplaced at sea.” He defined:

Fireplace is highly effective, it’s each creation and destruction and I needed that pressure to someway be mirrored within the music, the sound of being consumed by our needs, of emotions burning so intensely that they actually burn out.

Like The Waves it was vital that every one the sounds of the document have been made by my electrical guitar. Writing and recording a document inside these parameters has compelled me to develop into extra inventive as a musician, from the looped ambient textures to the brittle drum machine rhythms. it’s all made by my guitar and my loop pedals, and that’s how it is going to be carried out.