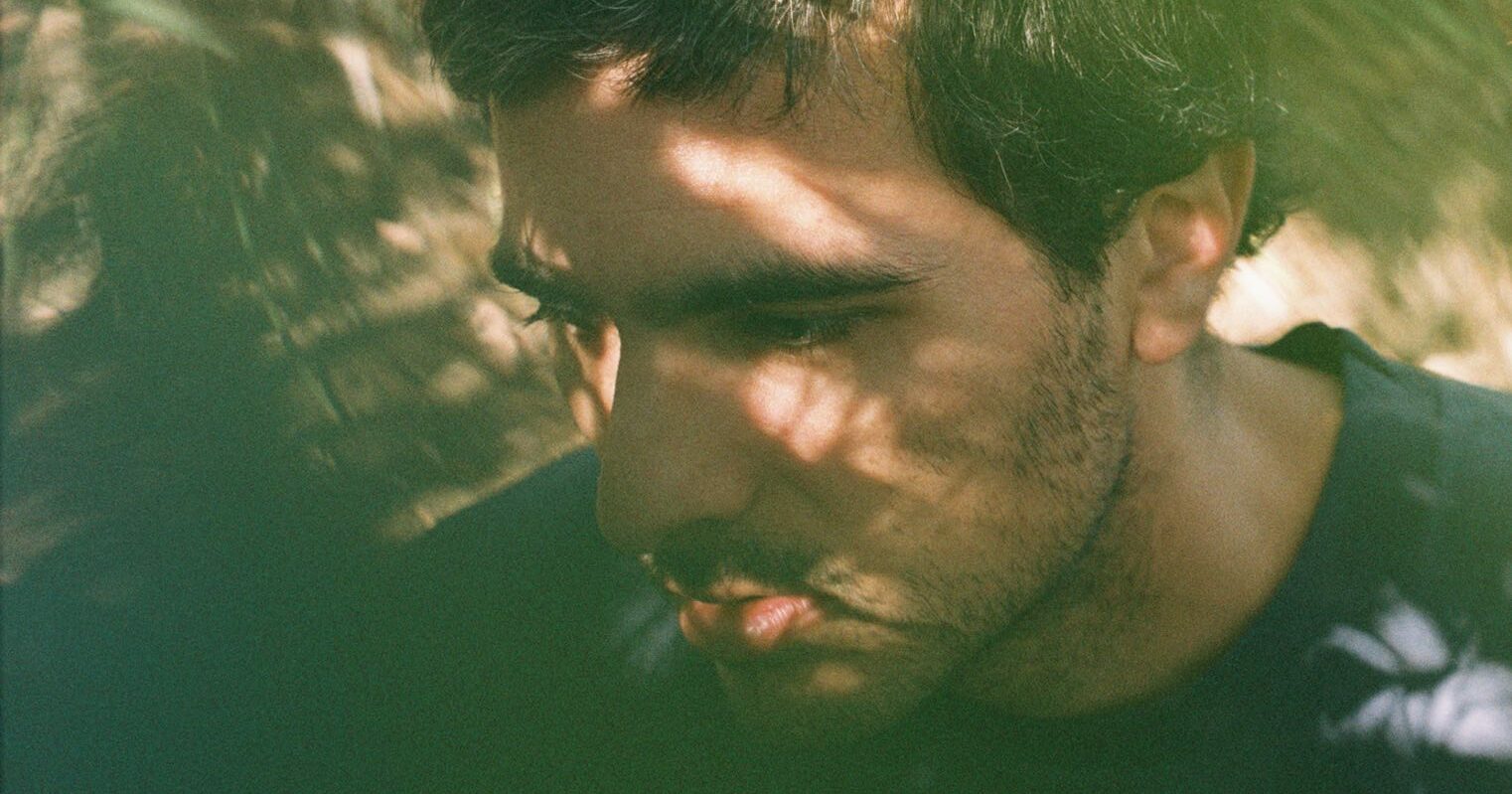 Peel Dream Journal have shared a brand new single, ‘Hiding Out’. It’s taken from their upcoming album Pad, which incorporates the beforehand unveiled cuts ‘Pictionary’ and the title monitor. Test it out beneath, together with a video by which the band goes out browsing.

Talking in regards to the video, Peel Dream Journal’s Joseph Stevens mentioned in a press release:

“I’m initially from New York and I’d by no means surfed earlier than, however I’ve met fairly a couple of surfers right here in LA and it has an apparent mystique. I requested my buddy Leon if he had an additional board and if he would take me to one in every of his spots in Malibu, and we managed to rope our buddy Bryce into filming it. I assumed it might be humorous to do the anti-surfing video, the place all I do is fall over and over, and I feel we achieved that. You see the uncooked great thing about the panorama and the unimaginable vibes that have been felt that day. There’s an apparent Seashore Boys connection there too — once I consider my favourite album ‘Associates,’ this tune and video channel that power. Pure, however somewhat twisted. The tune is about needing area, and humorous sufficient, the entire lyrics are about me strolling round Queens throughout quarantine. Calvary is a cemetery in Woodside that I’d stroll to often (“They guard the gates at Calvary, a secret place to be”), and I speak about wandering as much as the Queensboro Bridge. On the one hand I’m downtrodden, however within the refrain, I enter my very own secret world filled with magic and coloration. It’s odd to be singing a tune about New York from the cliffs of Malibu, however then once more I’m hiding aren’t I?

Pad arrives on October 7 by way of Slumberland/Powerful Love.